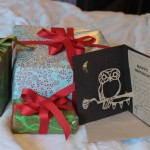 become accustomed to had been replaced with lush rainforest greenery and shipping containers. We were docked in the harbour of Pago Pago, on the island of Tutuila in American 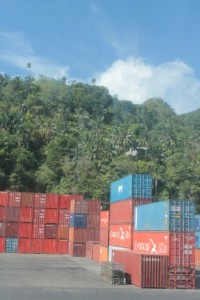 Samoa, somewhere I had only ever read about before in the Somerset Maugham short story Rain.  The Sadie Thompson Inn, named after the lead character in the story and reportedly an upgraded version of the very ‘house of entertainment’ that Sadie ran for US Sailors on Pago Pago in the early 20th Century, is still alive and kicking but as a hotel rather than a brothel.  True to form, as we disembarked the famous rain began to fall, so we sheltered in the Goat Island Café (part of 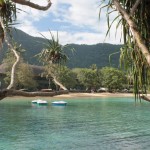 Sadie’s by the Sea) until it passed. A rainbow formed in the shadow of the Rainmaker Mountain across the bay, and fruit bats screeched overhead making the island feel almost timeless. But time can’t stand still forever, so in the vain of exploration, we walked along the harbour front before taking one of the locals up on their offer of an island tour in their family bus which they had reconstructed themselves with wood and Perspex. 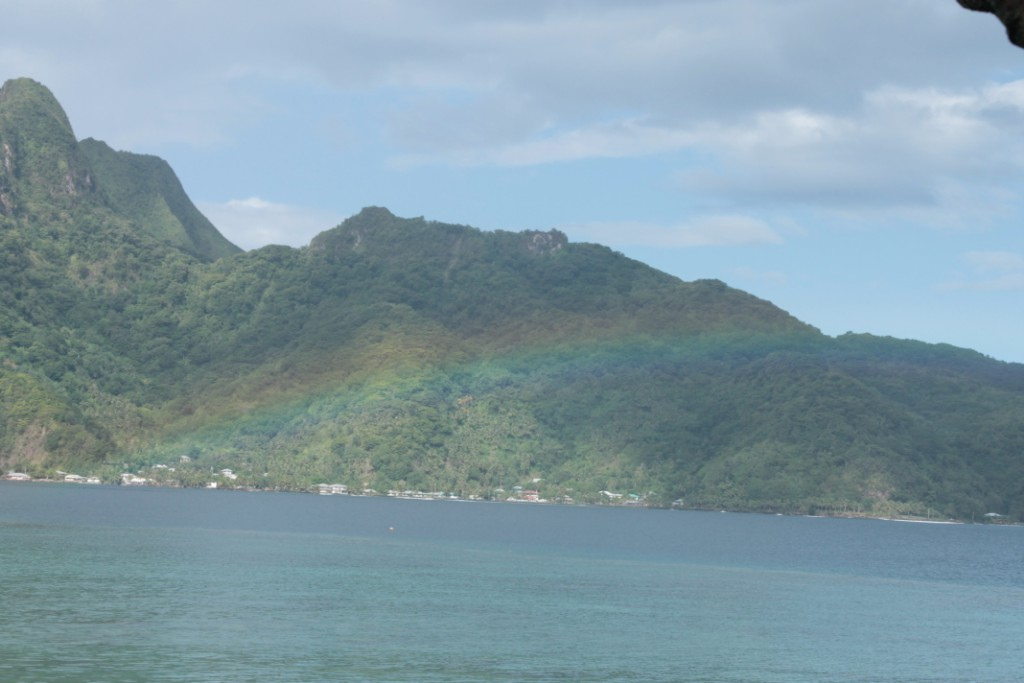 As we drove through the harbour towards the hills, the number of buildings in a state of disrepair became more and more apparent. We were told that these were the leftovers of a tsunami that hit the harbour at Pago Pago hard and with almost no warning in late September 2009 (triggered 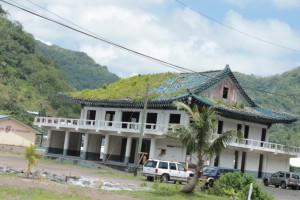 by an earthquake just off the coast). Over 100 people died and one of the guides’ friends – who had also come along for the tour – had lost both his parents in it. Reconstruction is still a work in progress for most, which pointed uncomfortably towards one harbor side building which looked to be in the epitome of health – the McDonald’s. In 2004, it reportedly had the highest average sales amongst all McDonald’s in the world and the island’s people can’t seem to get enough 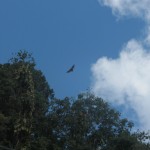 of it, even though it is considered an expensive treat. Apparently, if there is an occasion to be celebrated, or a special guest visiting, it is to the McDonald’s they go (which almost makes me wish the Queen would visit Pago Pago). We couldn’t help but think though that the money funnelled into the rebuilding of the big M could have been spent better elsewhere (towards rebuilding people’s houses for example) but there we go…

We drove a little further along the coast before stopping at the lovely Tisa’s Barefoot Bar, run by a couple of our tour guide’s friends who were putting on a BBQ at their 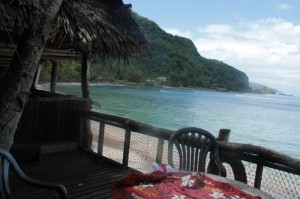 café by the beach. The food (mainly taro root, breadfruit, bananas, pork and fish) had been smoked in an umu, where a hole is dug in the sand and the food is smoked in banana leaves over the embers. It was delicious and would beat McDonald’s offerings any day (in my opinion). This made us wonder why, with so much delicious natural produce available, McDonald’s was so popular. We had noticed other signs of Western influence – Persil bottles seemed to find second lives as garden ornaments and Coca 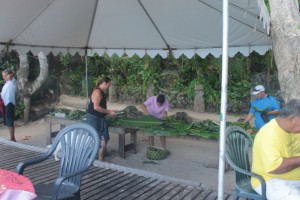 Cola banners were attached to the sides of some houses and on many t-shirts. We later found out in a fascinating lecture given by a Samoan resident and University Professor that plastic buckets were also replacing the traditional palm frond weaved variety, because they were considered ‘cooler’. At the BBQ, we also noticed that a number of children had Western style names such as Flora and Valerie but we were later told on the bus that Samoan children are often named after the hurricanes that blew in the year they were born, which I thought a strangely beautiful idea.

After the BBQ, we were driven back to the harbour so that we could go for a quick swim. 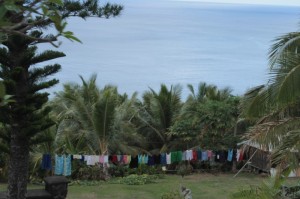 On approach, we noticed a very pungent smell of fish, which upon closer inspection, we saw was emanating from a large warehouse – the home of the StarKist Tuna Cannery. Tuna canneries used to be big business on American Samoa yet all but one pulled out when its people were finally granted the U.S. minimum wage in 2009. StarKist is the last cannery in operation, apparently employing over 800 staff, but it is unclear how long even that will stay, sadly. The American link with American Samoa is not entirely clear cut; while those born in American Samoa are American nationals, they are not American citizens and are not entitled to vote, but are allowed to fight (in typical colonial fashion) and over 10 American Samoans died in the Iraq war. 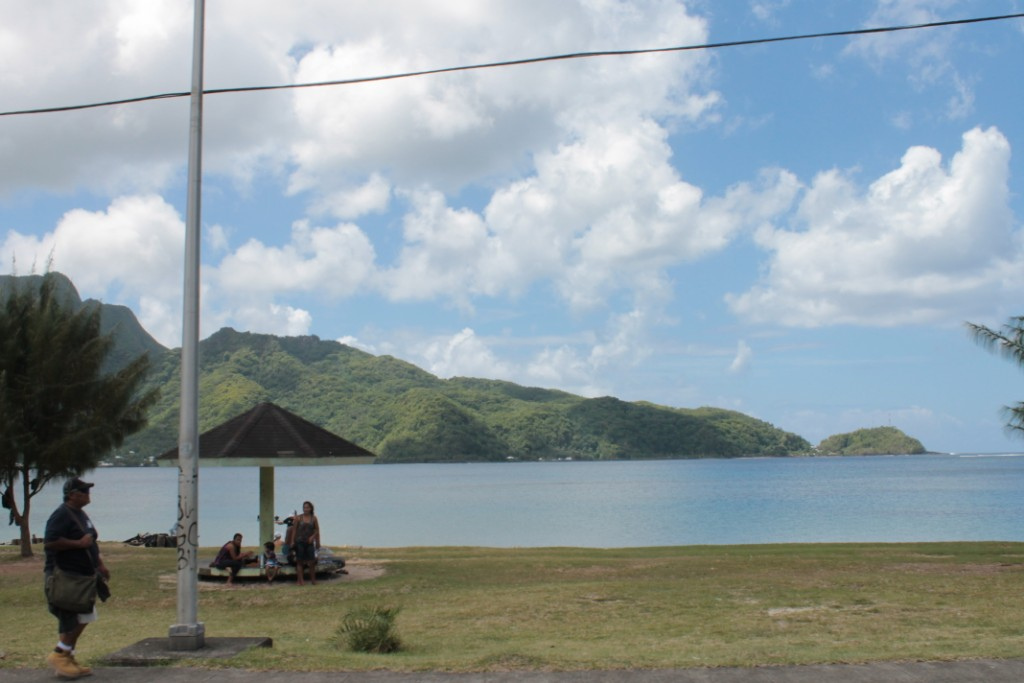 The family running the tour dropped us off right near a local beach before zooming off to pick up their children from school. This part of the bay had a view of the Rainmaker Mountain (and not the McDonald’s) and the swim was a refreshing end to our short ‘through the keyhole’ glimpse of this beautiful island. We were looking forward to visiting Samoa the next day, keen to see if there were many differences between American Samoa and its neighbour, which had gained back its independence in 1962.